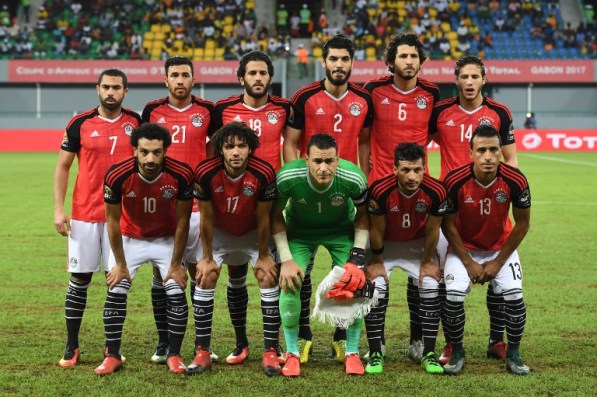 The list features the return of Al Ahly forward Marwan Mohsen, who missed time after injuring his knee during Egypt’s run to the 2017 Africa Cup of Nations final.

The 22-year-old has impressed in domestic league performances this season.

The Pharaohs will camp in Switzerland from March 20 to March 28, where they’ll take on Portugal on March 23 and Greece on March 27.

The March slate of action is in preparation for the 2018 FIFA World Cup finals in Russia.

Egypt will take on the host nation, in addition to Uruguay and Saudi Arabia.